Ladies and gents, this is the moment you’ve waited for…The world is singing along with the most entertaining movie of the year and now you can too with this special sing-a-long screening of The Greatest Showman, the Golden Globe winner for Best Original Song. It’s your time to shine – have fun, sing loud and ‘Come Alive’ – It’s Showtime!

Step right up and into the spellbinding imagination of a man who set out to reveal that life itself can be the most thrilling show of all. Inspired by the legend and ambitions of America’s original pop-culture impresario, P.T. Barnum, comes an inspirational rags-to-riches tale of a brash dreamer who rose from nothing to prove that anything you can envision is possible and that everyone, no matter how invisible, has a stupendous story worthy of a world-class spectacle.

Australian filmmaker Michael Gracey makes his feature film directorial debut with The Greatest Showman, a story that, in the larger-than-life spirit of Barnum, bursts into a boldly imagined fictional realm, one full of infectious pop tunes, glam dances and a celebration of the transformative power of showmanship, love and self-belief. Gracey braids together original songs by Academy Award winners Benj Pasek and Justin Paul (La La Land) with a multi-talented cast headed by Academy Award nominee Hugh Jackman to immerse audiences in the very origins of mass entertainment and mega-celebrities in the 70s, the 1870s, that is. The result is a chance to enter the newly electrified world of America’s post-Civil War Gilded Age – through the viscerally contemporary lens of the pop culture just igniting then. 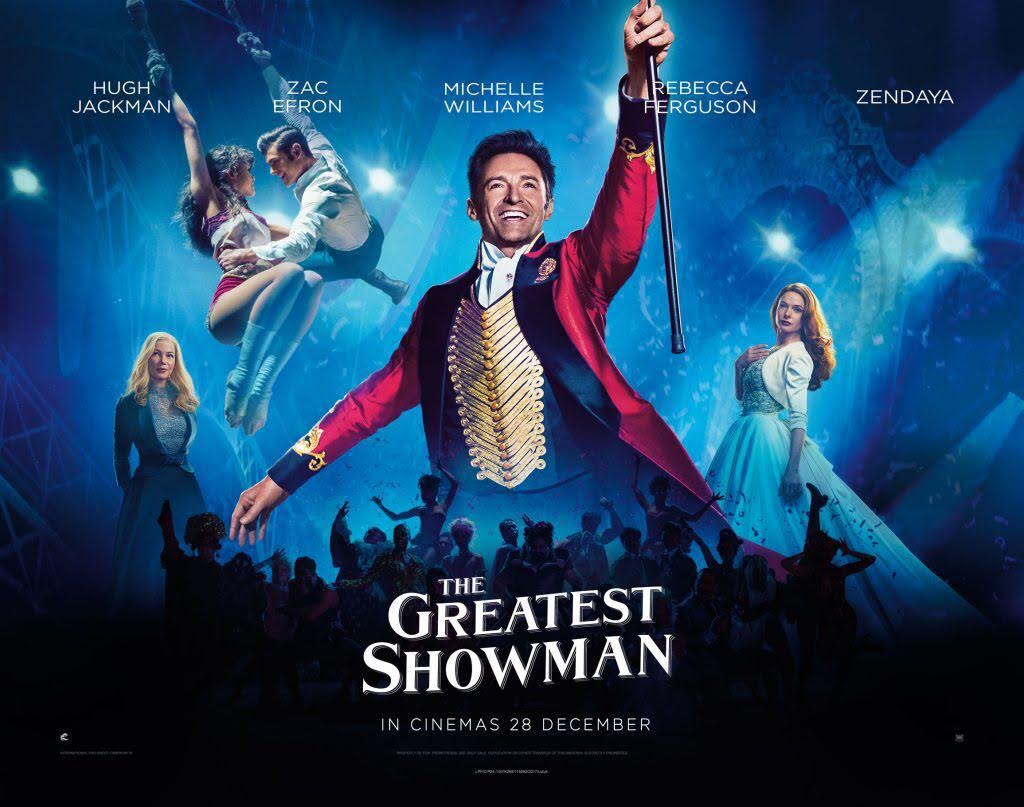