Be prepared to stand in your seats as Rebecca O’Connor delivers her flawless rendition of the Queen of Rock-n Roll, Tina Turner’s greatest hits.

Perhaps perfectly summed up by Mick Fleetwood, from the legendary Fleetwood Mac, “I was mesmerised…this show is way beyond a tribute act. Rebecca is an amazing performer and vocalist. A night you’ll never forget”.

The Irish/Jamaican powerhouse performer tours with her world class band of rock musicians and sensational dancers, rocking crowds from start to finish with iconic hits like Nutbush City Limits, Proud Mary, River Deep, Private Dancer, When the Heartache Is Over and of course her unforgettable anthem, Simply the Best. Die hard fans and lovers of great music alike will be wowed by Rebecca’s highly professional and endlessly entertaining performance. Throughout her critically acclaimed 2015/16 world tour, Rebecca performed to sell-out crowds at iconic theatres throughout Ireland, the U.K and South Africa and stunned audiences as headline act for the Emirates Dubai Rugby 7’s, performing live to over 100,000 people and televised to over 200 Million viewers world wide.

In the words of Tina Turner…

“Rebecca is so good, it’s scary.. If I had her energy, I would still be touring today.”

Growing up in County Cork, Ireland, Rebecca was introduced to Tina Turner’s music through her parents as a young girl, immediately falling in love with hit songs and dynamic stage presence.

In the early stages of Rebecca’s music career she said, “When I first heard Tina it was like a volcano went off inside me. I knew then this amazing woman would influence me forever.” After winning a small town karaoke competition singing “Simply The Best”, her mother entered her into the European “Stars In Their Eyes” competition, where she went on to win the title in front of over 33 million television viewers worldwide.

Rebecca O’Connor looks and sounds scarily like Tina Turner on stage, but quotes…

“There is only one Tina turner, she is absolutely amazing and I admire and respect her so much and look forward to bringing her power, energy and magic to each and every show I perform. Most performers don’t have what she has, and never will have. I now know the responsibility I have to keep Tina’s music alive and hopefully I can continue to do her justice after such praise bestowed upon me by the great woman herself.” 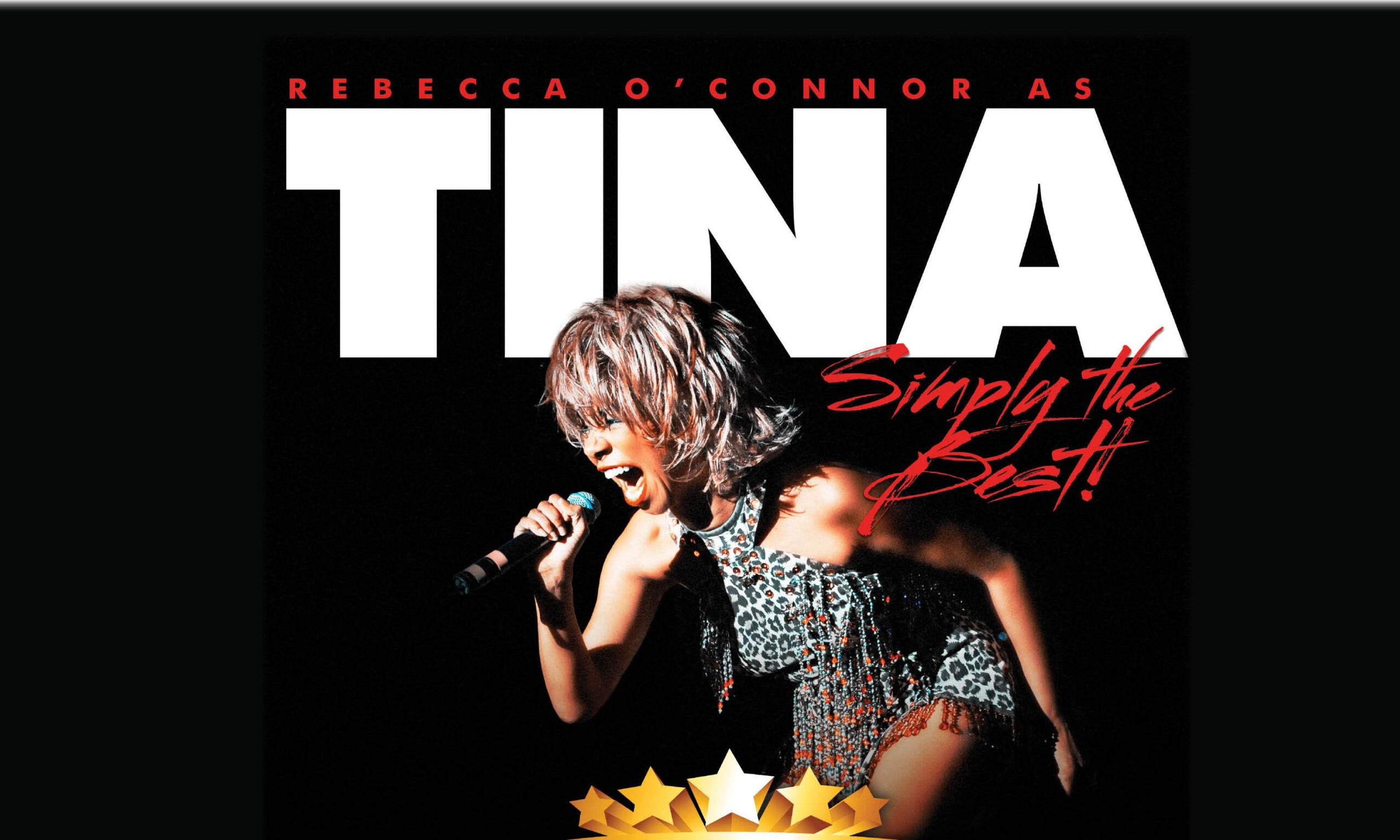