Fifteen-year-old Olga is trying to fit in with her new team in her new home. But as she prepares for the European Championship, the Ukrainian people stage a revolution.

Olga is left a powerless, distant bystander as her mother, an investigative journalist, faces danger as she challenges a brutal regime.

Can Olga reconcile her personal goals with the history unfolding in her homeland?

A subtle, tensely handled tale of exile reflecting the pressures on young athletes, the clash between the personal and the political, and a young woman’s search for who she is and what she is prepared to sacrifice.

“As a picture of a child grappling with her ambition and her identity, in the face of the existential threat to all she calls home, Olga more than delivers a tense, gripping ride… Budiashkina (as Olga) is a terrific presence.” – Fionnuala Halligan, Screen International

“Real-life Ukrainian gymnast Anastasia Budiashkina lives the part, in her screen debut… The filmmaker’s mastery in immersing [the viewer] and framing the action amazes… Impressive maturity” 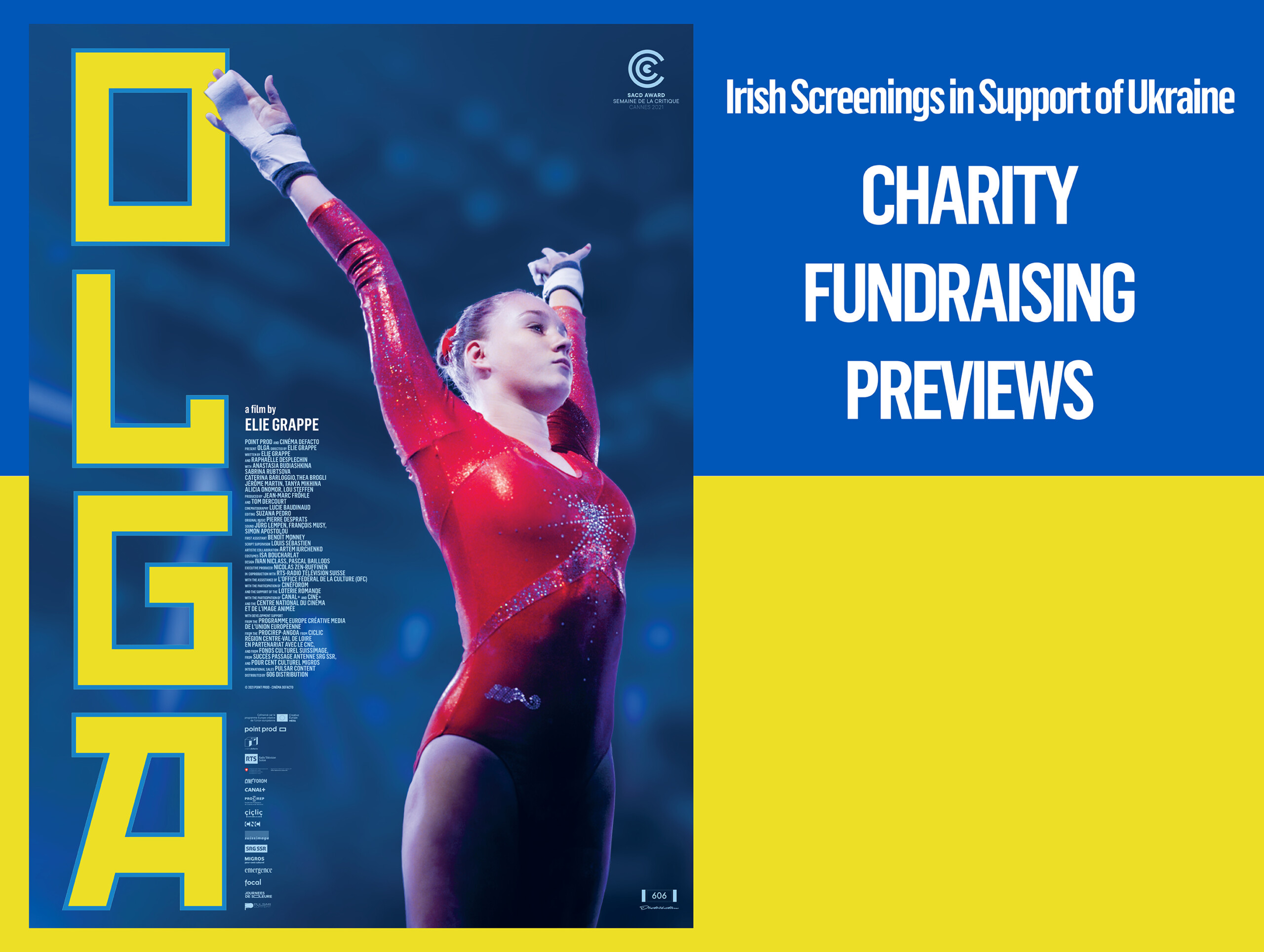