Minari – A Timeless Story Of What Roots Us

Originally from South Korea, Jacob and his family have relocated from California to Arkansas, so pursue a dream of owning a farm. As the family tried to adapt to living in rural America, further changes arise with the arrival of Jacob’s mother-in-law, who doesn’t speak any English, but brings with her the seeds of a minari plant.

“★ ★ ★ ★ ★ Its family saga floats along, but with great purpose and a momentum that is as gentle as it is implacable.” – Hilary White, The Sunday Independent 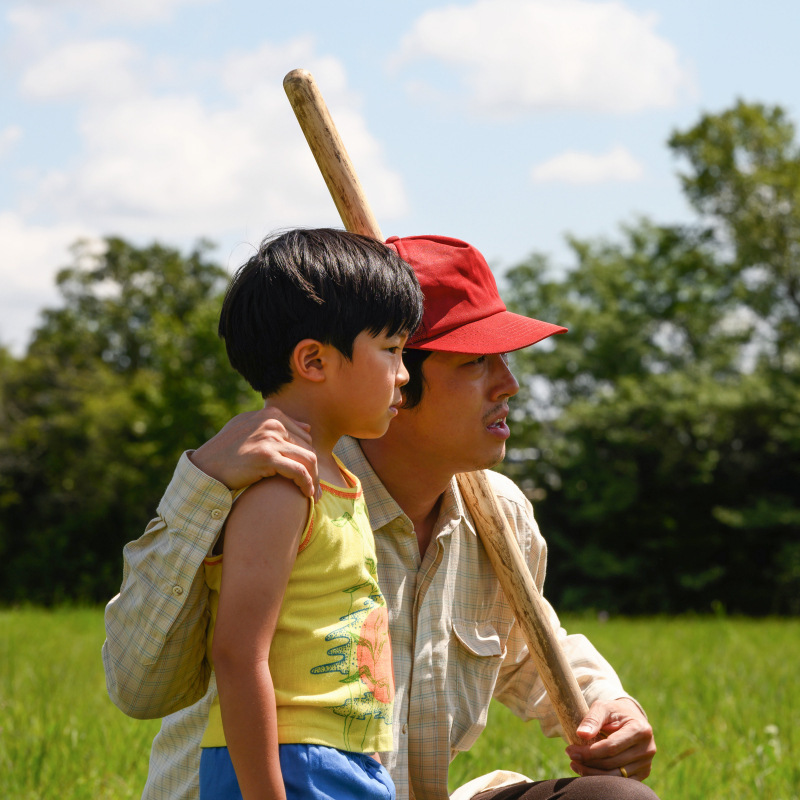