A reclusive writer. A massive bestseller. A dark secret.

What are you willing to forget?

What are you willing to forgive?

A reclusive children’s writer becomes wildly successful. Her books are treasured across thecountry. But when a troubling narrative starts to unfold, we find ourselves asking: what mattersmore, the storyteller or the story?

HEATHER is a short, sharp play about language, prejudice and the power of stories. Thomas Eccleshare is a writer, performer and theatre-maker, trained at the Jaques Lecoq School. As a playwright he has won the Verity Bargate Award, and while Soho’s Pearson Playwright in Residence he won the Catherine Johnson Award. He writes regularly for TV and film, and was also the recipient of the inaugural JJ BAFTA Screenwriting Bursary. 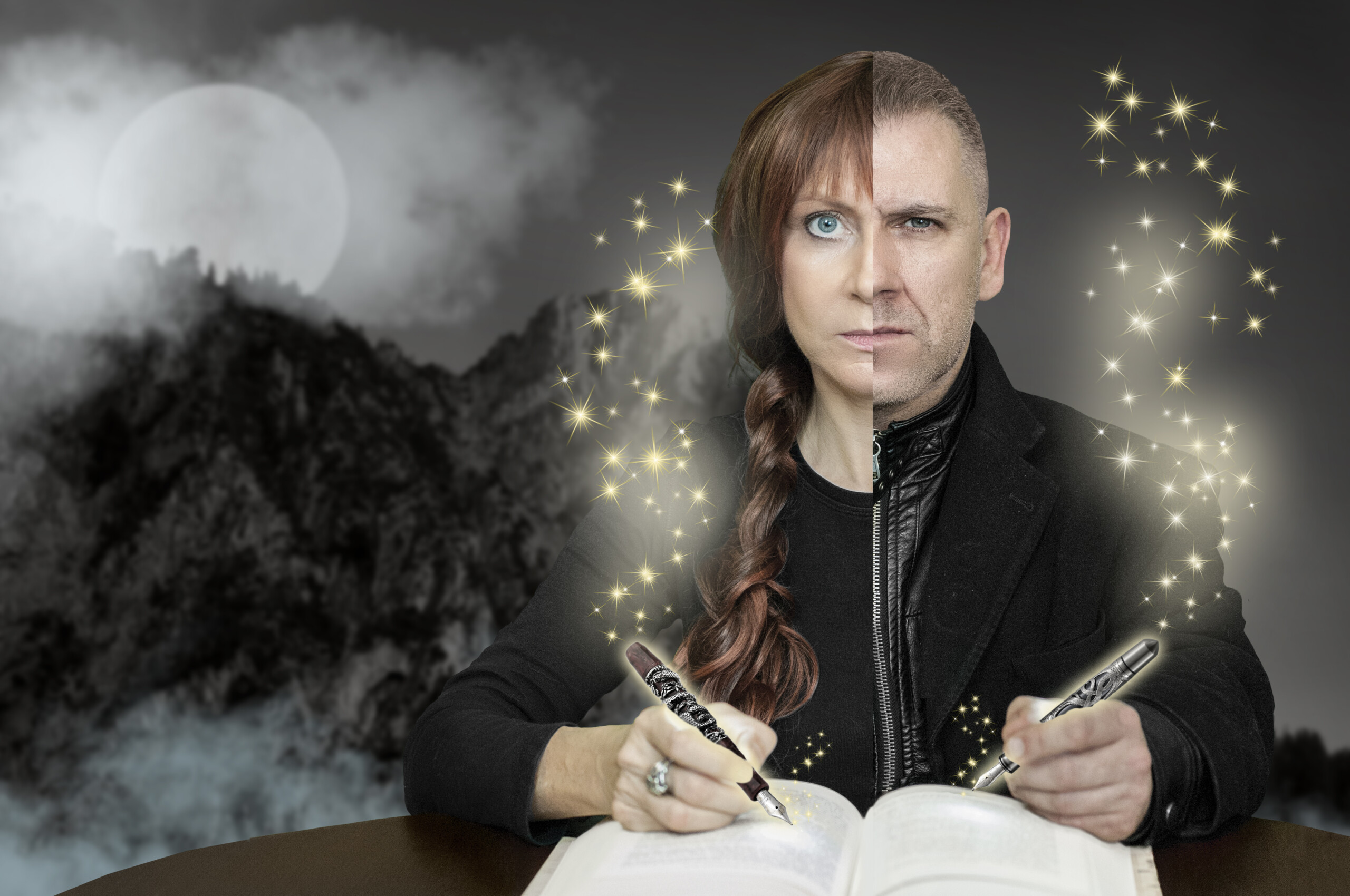