Duck, Duck, Goose follows the story of Chris Quinn, a young man who, in an attempt to help his friend, becomes deeply embroiled in a rape allegation.  As the rules change, and confusion reigns supreme, Chris struggles between loyalty, love and doubt.

Full of moral ambiguity and psychological complexity, this viscerally-charged new play by Caitríona Daly constantly shifts our perspective on ideas of consent, trust, and trial by social media

Duck Duck Goose by Catríona Daly was developed as part of Fishamble’s A Play for Ireland initiative between 2017 and 2019. This was a two-year process in association with Draíocht, The Everyman, Lime Tree Theatre/Belltable, Lyric Theatre, Pavilion Theatre, and Town Hall Theatre. This play is the second to have been produced by Fishamble through this programme.

Fishamble is an Irish theatre company that is passionate about discovering, developing and producing new plays of national importance with a global reach, while championing the role of the playwright. 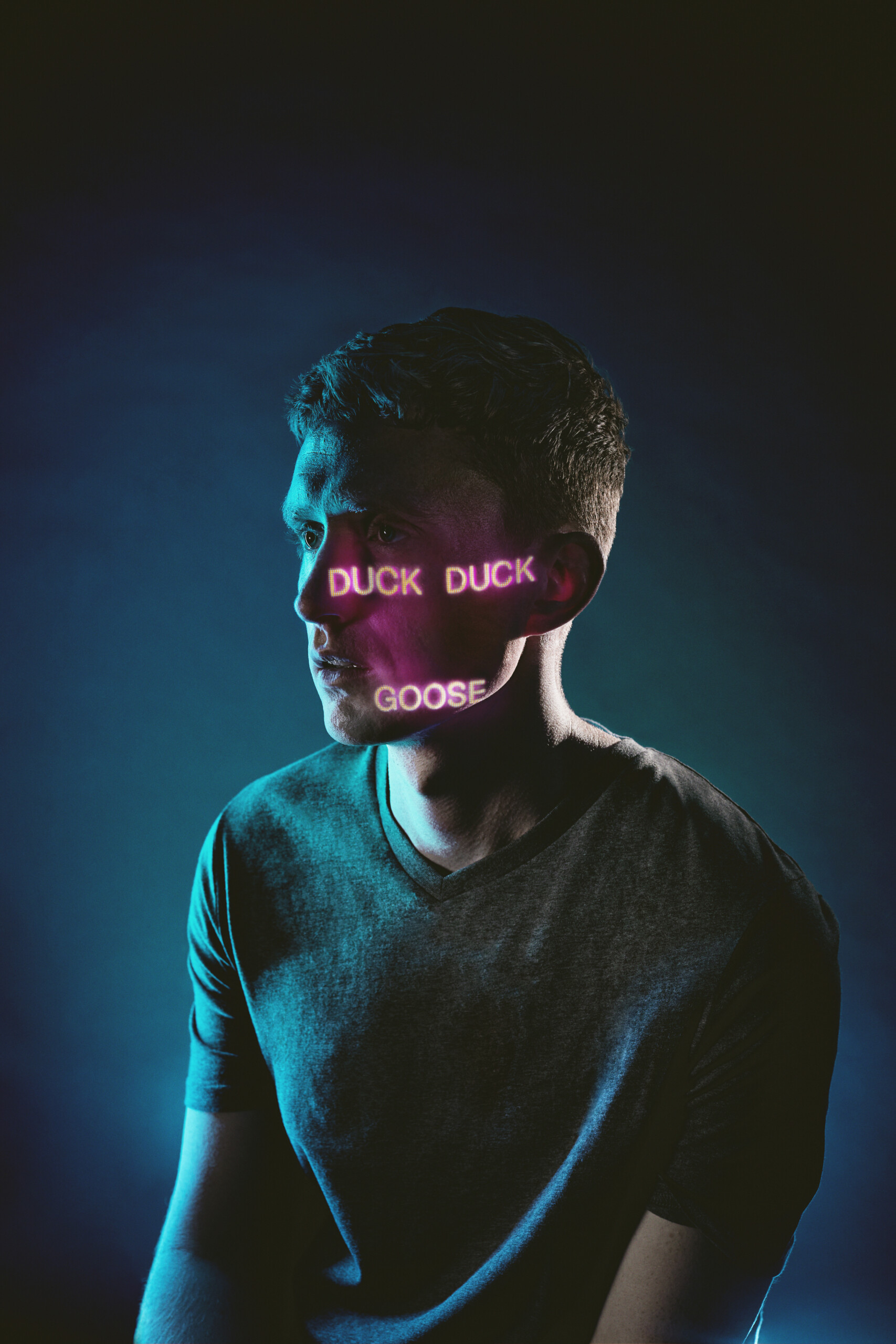