Declan O’Rourke is an artist known as a consummate performer who captivates audiences time and time again the world over whether commanding the stage alone with a guitar and a microphone, accompanied by a 50 piece orchestra, or surrounded by a band. Having performed extensively in the US, Europe and Australia, O’Rourke’s growing status is one of a significant global artist.

From his debut, Since Kyabram (2004), O’Rourke has been praised by songwriting giants such as John Prine (“a great songwriter”) and Paul Weller (“he writes the sort of classic songs that people don’t write anymore”). His work, meanwhile, has been covered by world-class artists such as Christy Moore, Camille O’Sullivan, Eddi Reader, and Josh Groban.

O’Rourke has released seven acclaimed albums, an expressive body of work (“proferring reassurance in the face of inevitable sorrow” – New York Times’ music writer, Jon Pareles) that catches the light in many ways. His latest (seventh) album, Arrivals, (April 2021) is assuredly his most distinctive yet. Emerging at a time when the world is in a phase of serious flux, Arrivals is more present than past, however, and is also his most humanitarian.

Produced by Paul Weller, Arrivals features emotionally potent songs that summon the atmosphere of some of the great folk records that influenced the developing artist and musician as a younger, aspiring writer. — Tony Clayton Lea, Irish Times.

‘The Pawnbroker’s Reward,’ O’Rourke’s forthcoming literary debut, has been announced for release 29 Oct 2021 on Gill books — A work of historical fiction, the much-anticipated novel comes in the wake of the artist’s widely acclaimed, award winning record ‘Chronicles Of The Great Irish Famine.’

“In a world clad with shortening attention-spans and a seemingly never-ending onslaught of over-stimulation, Declan O’Rourke and his intimate, contemplative music brilliantly stands out.” — American Songwriter

“O’Rourke is a masterful lyricist and staggering guitarist” — Mojo

“I’ve been fortunate enough to have this record in my life for the past few months. Empathy and melody in abundance. Incredible storytelling. Declan’s ability to emotionally blindside you with a flash of beautifully observed detail is incredible. He’s the Irish John Prine.” — Pete Paphides – Writer, journalist & broadcaster

“It is a gem. Fabulous guitar and singing. Just love this Arrivals album”— Pete Townshend 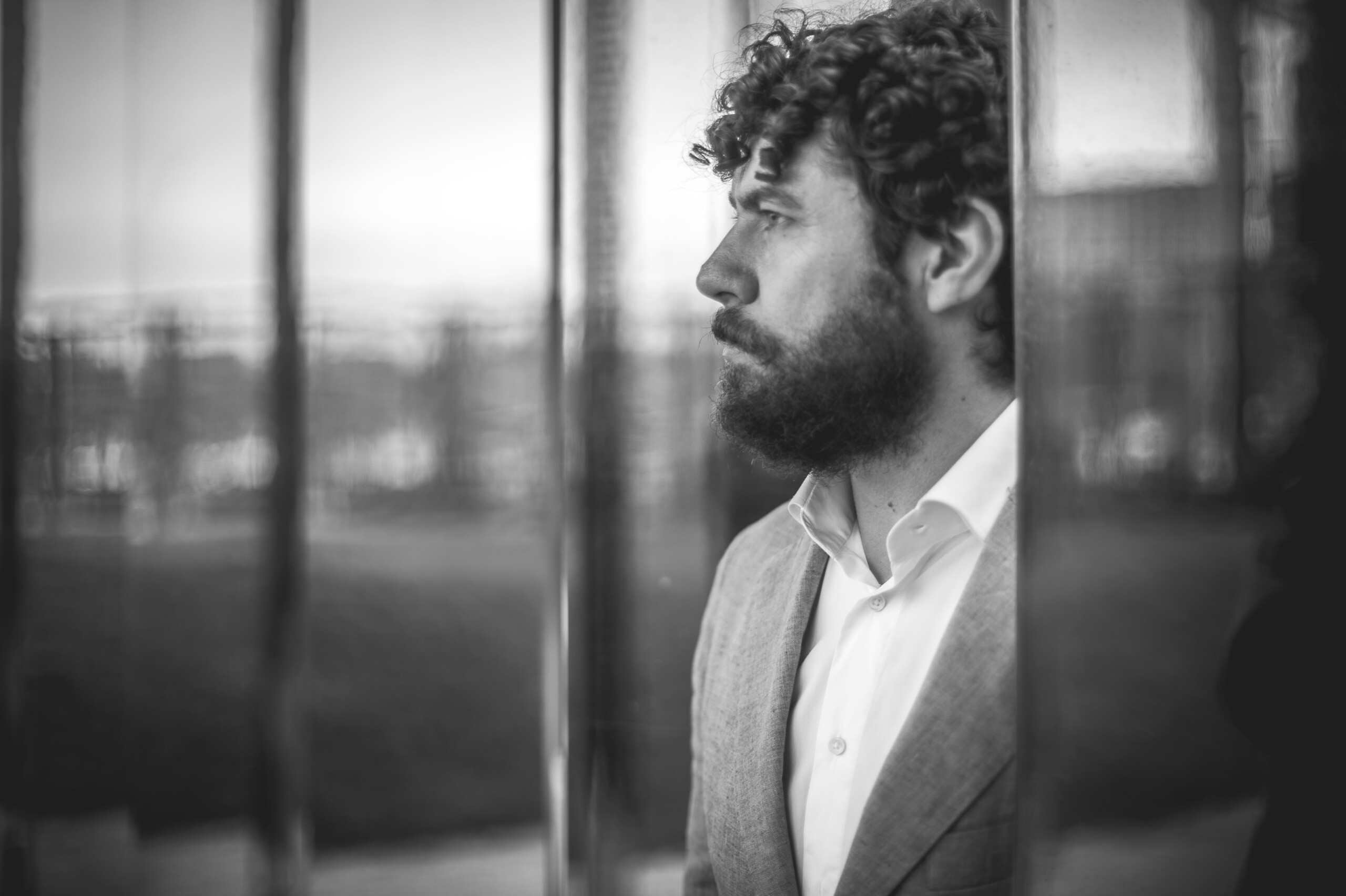