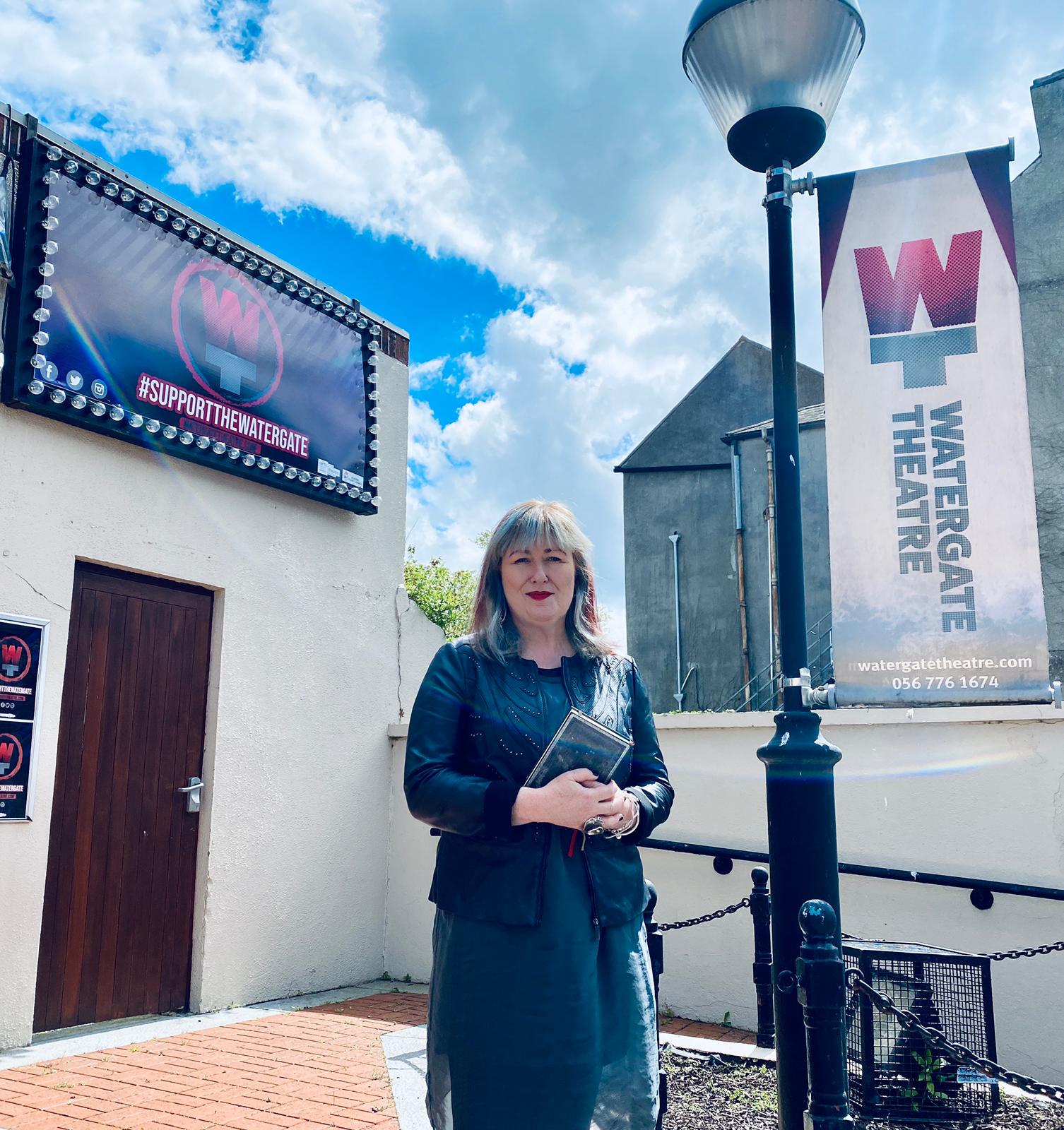 A graduate of the Conservatory of Music & Drama and the Royal Irish Academy of Music, Christine trained in piano and voice, holds a first-class Masters in Directing from Dublin City University, and is an accredited coach with the global network, Vocology in Practice.

With over thirty years’ experience in professional theatre – as a performer and director – Christine has produced and directed productions at all the major Irish venues, including the Olympia Theatre, Cork Opera House, National Opera House, Gaiety Theatre and National Concert Hall, and in 2018 directed a new musical at New York’s Symphony Space, Broadway, following a short US tour.

She was an original faculty member of the first ever musical theatre degree course in Ireland, where she lectured in voice, acting and music theatre history, and continues to be active as a guest lecturer and masterclass facilitator.  In her private vocal practice, she has a proven track record in contributing to the success of actors and singers: until the pandemic struck, her clients were playing leading roles on Broadway, the West End, and major Irish venues including The Abbey and The Gate Theatre.  Christine is Artistic Director of Red Alchemy Theatre Company and Voice Studio, Musical Director of the female vocal group, Alchemy, and Owner of The Voice Industry. 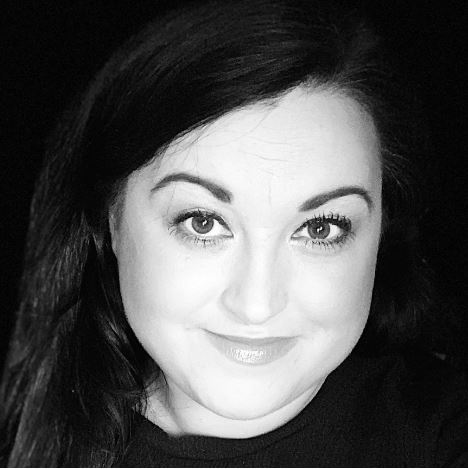 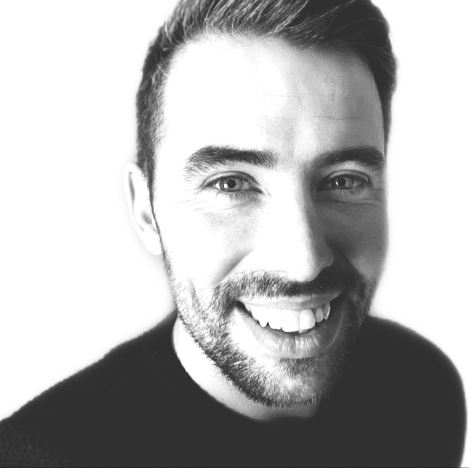 David began training with Spotlight stage school at the age of 12 and has worked on professional stages across the country ever since. He holds a degree in Drama Performance from the Conservatory of Music and Drama, Rathmines Road. Debuting in the National Concert Hall with Festival Production’s ‘Oliver!’, David went on to carve out a career as the Olympia Theatre Dublin Pantomime’s resident baddie over the course of ten years between 2006 – 2016. Other highlights from his professional work include ‘Bugsy Malone’ and ‘Annie’ both at the Olympia Theatre and Cork Opera House, ‘Ritual for Dolls’, the Mill Theatre, ‘The Crucible’, The Theatre, Rathmines Road, ‘The Promise’, Axis, Ballymun and most notably ‘Find Your Way Home’, Civic Theatre Tallaght. David travelled to America with ‘Find Your Way Home’ performing in Albany, Boston and New York City. David has also worked as a commercial dancer, touring the UK and Europe, between 2015- 17 with various Irish acts, as well as opening Childline for two years in a row and opening Westlife’s farewell tour in Croke Park as a backing dancer for Irish pop sensation ‘Jedward’. TV credits include: ‘Drink Aware ad campaign’. ‘The Late Late Show’, ‘The Late Late Toy Show’, ‘Camelot’, Rté Junior’s ‘Hubble’ ‘This Morning with Phil and Holly’.