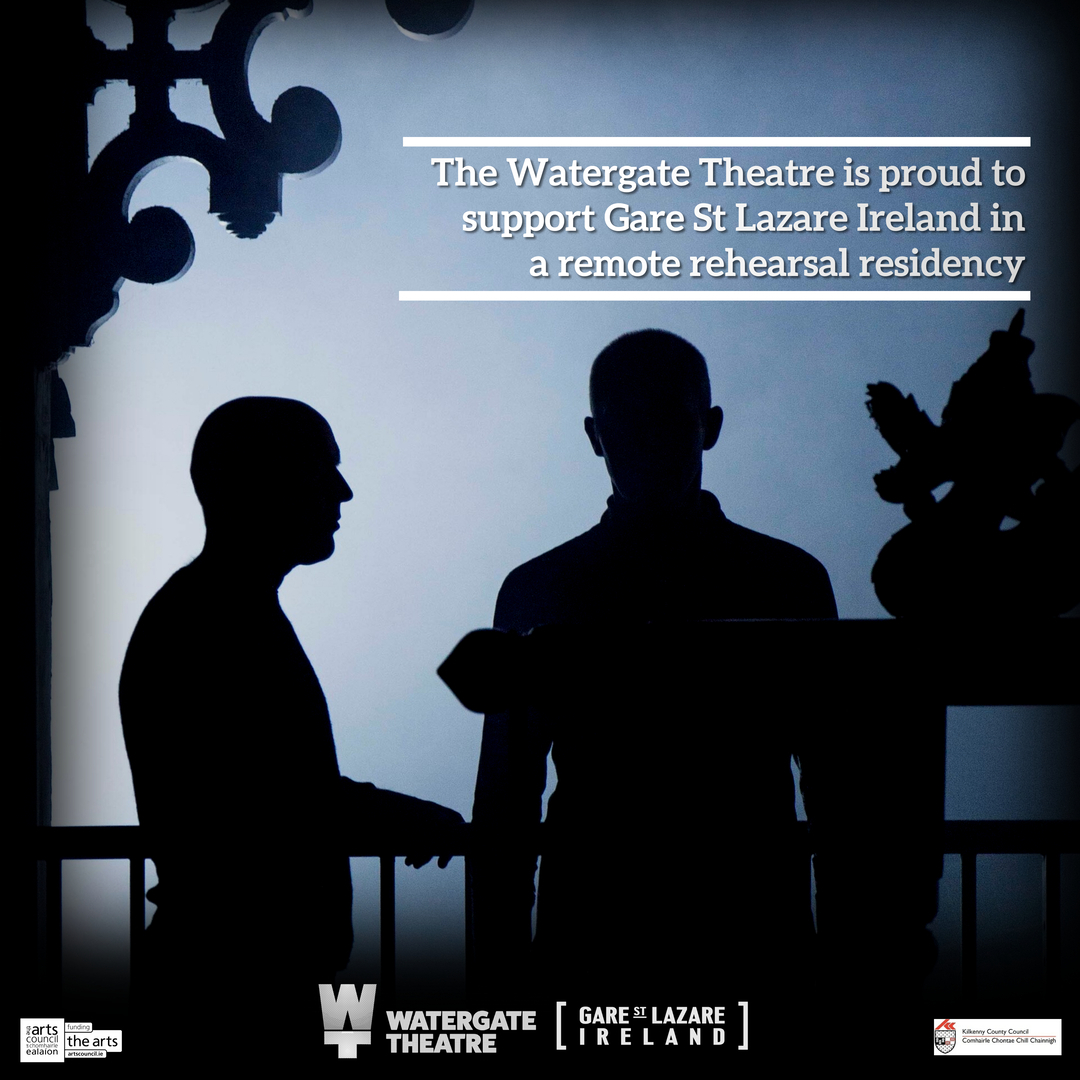 The Watergate Theatre is delighted to support world renowned Beckett specialists Gare St Lazare Ireland through a remote rehearsal residency in 2021 as part of the development of the third and final part of a staging of Samuel Beckett’s novel ‘How It Is’.  This remote residency allows the company to focus specifically on the creation of an original music score by composer/sound designer Mel Mercier who will work with an international group of Irish and Irish-based musicians.

A full staging of all three parts of ‘How It Is’ is planned for an Irish venue later this year, designed and directed by Judy Hegarty Lovett and featuring actors Conor Lovett and Stephen Dillane.  The 6 hour, three part production of ‘How It Is’  is scheduled to stream live to Irish and global audiences.

The production has been in creative development since 2015 with productions of part 1 and 2 featuring strongly at The Irish Times Theatre Awards in 2019 and 2020.

Gare St Lazare Ireland is an Irish theatre company which has toured internationally with a repertory of 19 Samuel Beckett titles, a solo adaptation of Moby Dick and performances of new plays by Michael Harding and Will Eno.

The Watergate Theatre is funded by the Arts Council of Ireland and Kilkenny County Council.